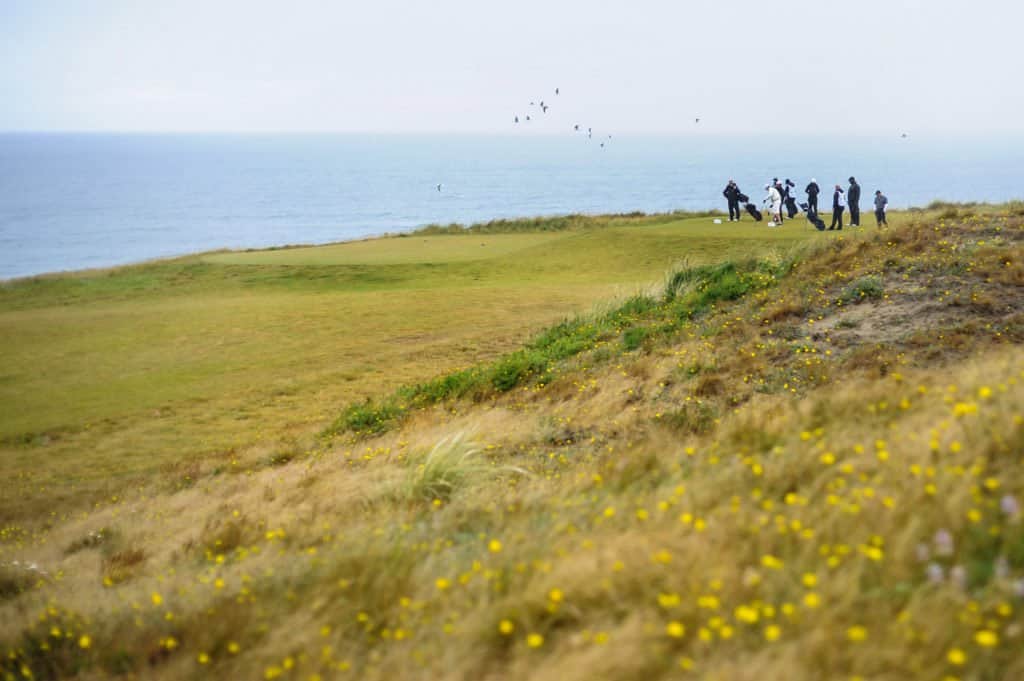 The game of golf was born on rugged, wind-swept land like this. Where every hole, every hazard, and every shot is defined by nature’s infinite presence. True links courses are rare, with only about 160 on the entire planet. – Bandon Dunes Golf Resort

One of the Foundation’s premier scholarship fundraisers, and back for its seventh year at Bandon Dunes Golf Resort, the Safeway Foundation Battle at Bandon kicked off its charity tourney weekend with a players’ skills challenge, and Nabisco Welcome Dinner at McKee’s Pub. As in years past the tournament was covered by Comcast, and will be broadcast at a later date. Stay tuned for coverage details. You can view the Comcast montage from our 2016 Battle at Bandon here. 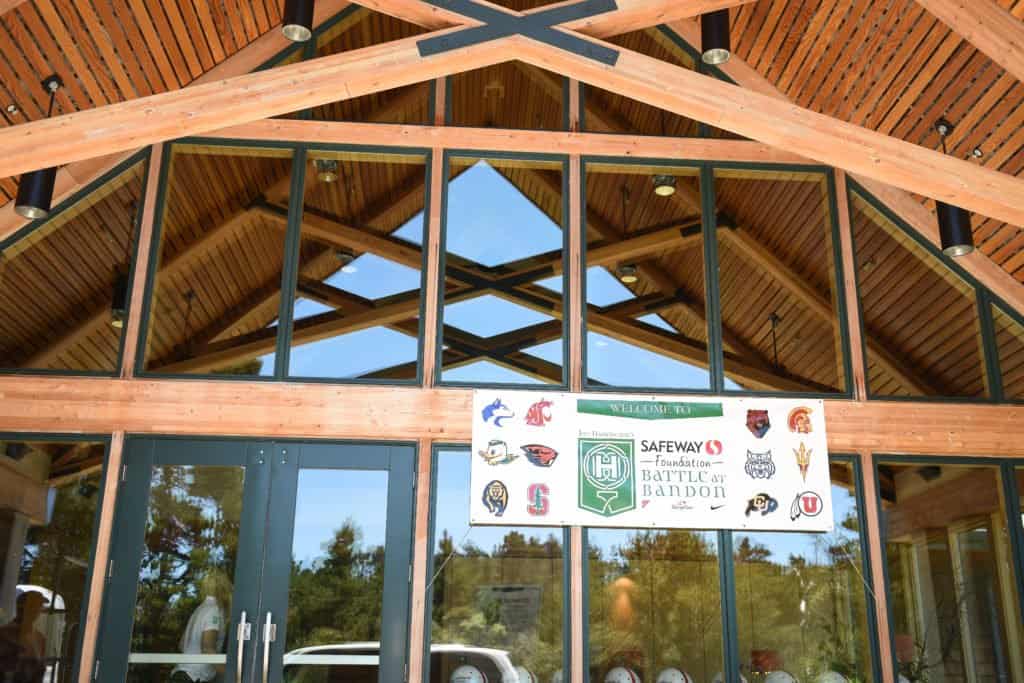 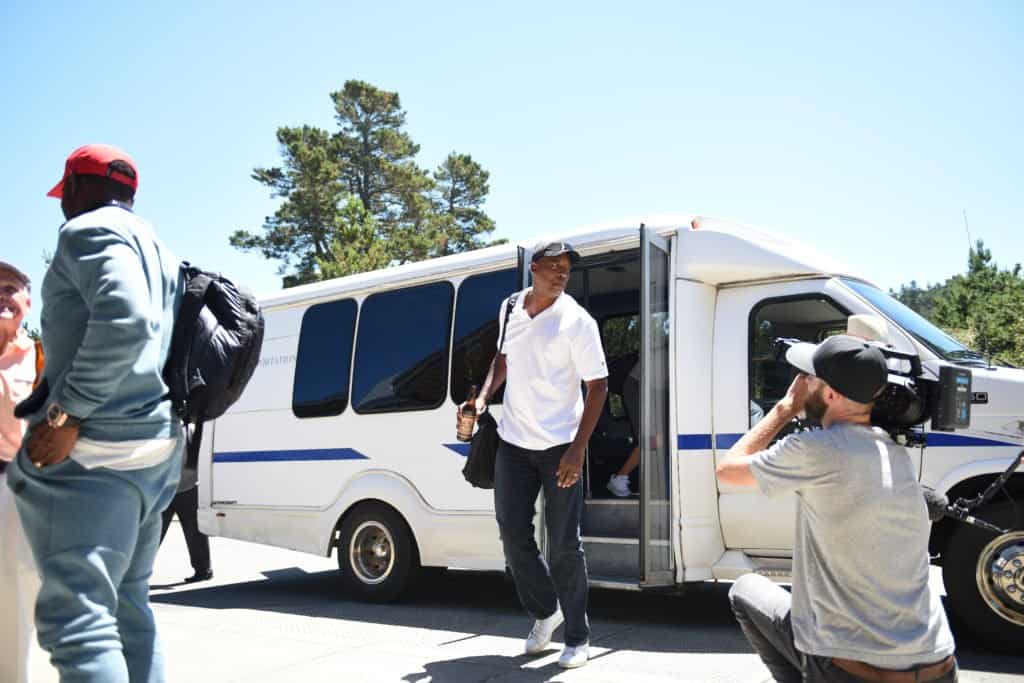 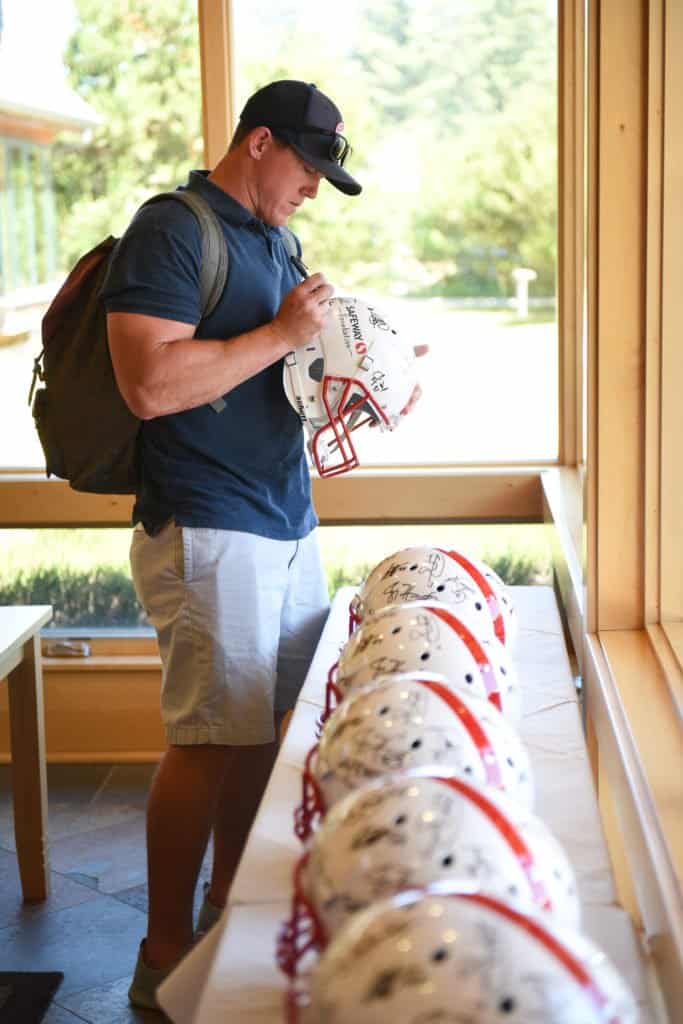 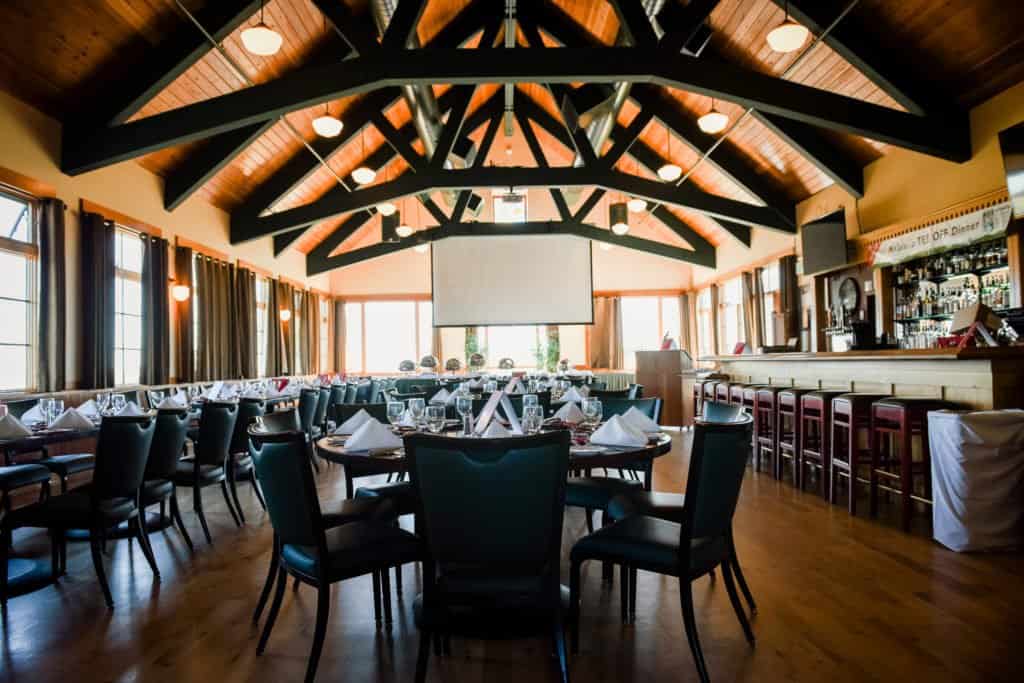 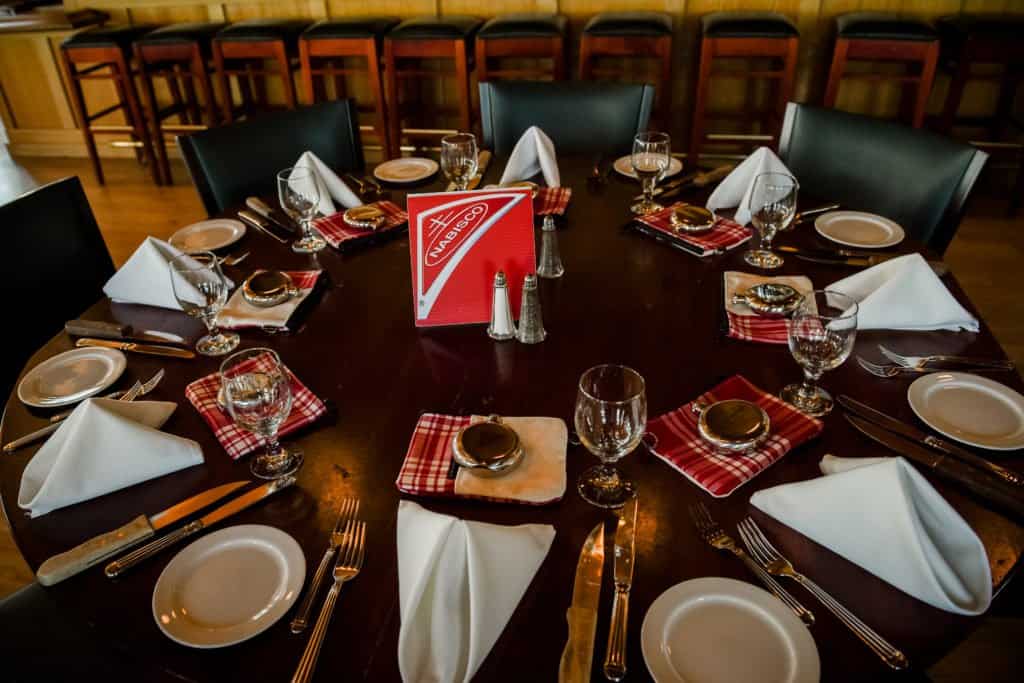 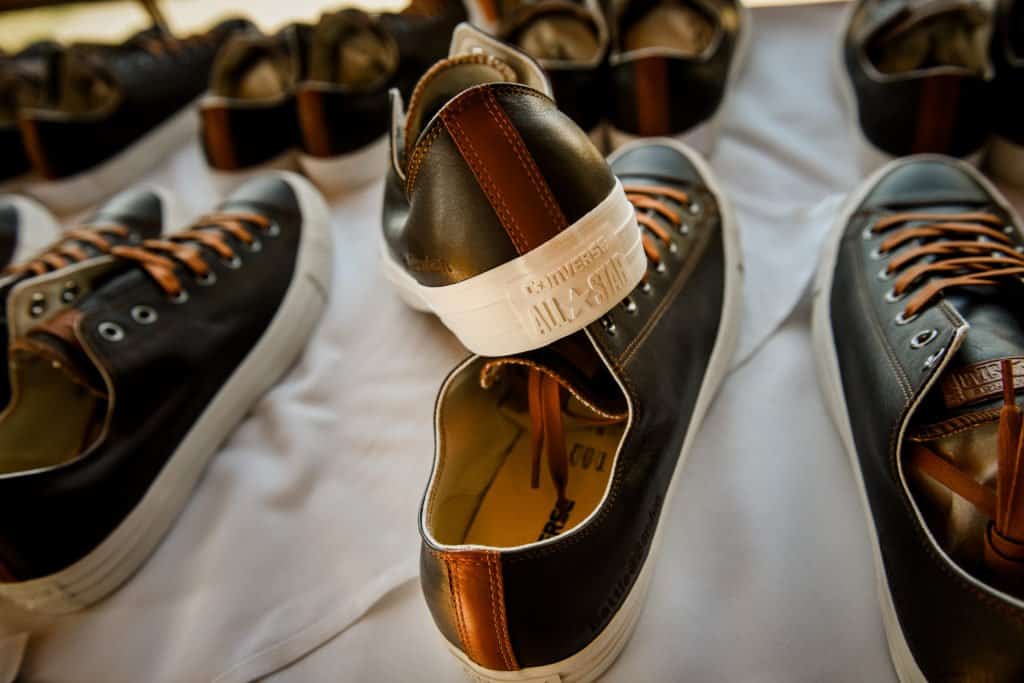 Joey Harrington’s Safeway Foundation Battle at Bandon is a competitive, handicapped charity golf tournament involving current and former players and coaches from their respective PAC-12 universities. Each PAC-12 school is represented by a team made up of two celebrity athletes/coaches and two paying amateurs. The university teams are divided into two competitive groups made up of one athlete/coach and one paying amateur. These groups compete separately against two-man groups from the other universities in a total of four, 9-hole matches over the course of two days. At the end of the tournament “season,” each university will have accumulated a win/loss record from the eight total matches played. This determines the PAC-12 champion.

Check out this year’s PAC-12 teams: 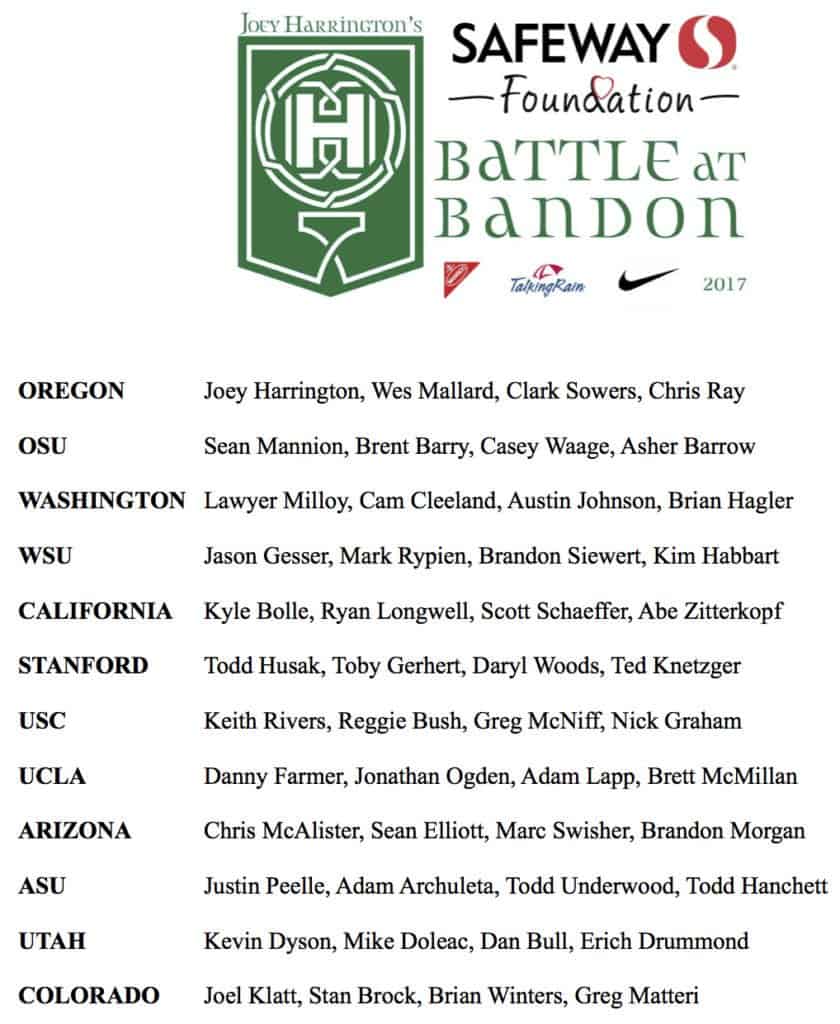 What also makes the Safeway Foundation Battle at Bandon unique is this tourney is not a scramble, there are no mulligans to buy and you can’t play someone else’s shots. Every shot counts in the quest to win the PAC-12 Championship, and this year’s winning team was the Arizona Wildcats!

New this year was the Session Smash, an exciting skills challenge, where the PAC-12 teams lined up for 15 second all-out ‘smash’: four players simultaneously driving straight for an 8-foot wall of Session beer cans. Exploding cans, balls flying; it was a hit to say the least. 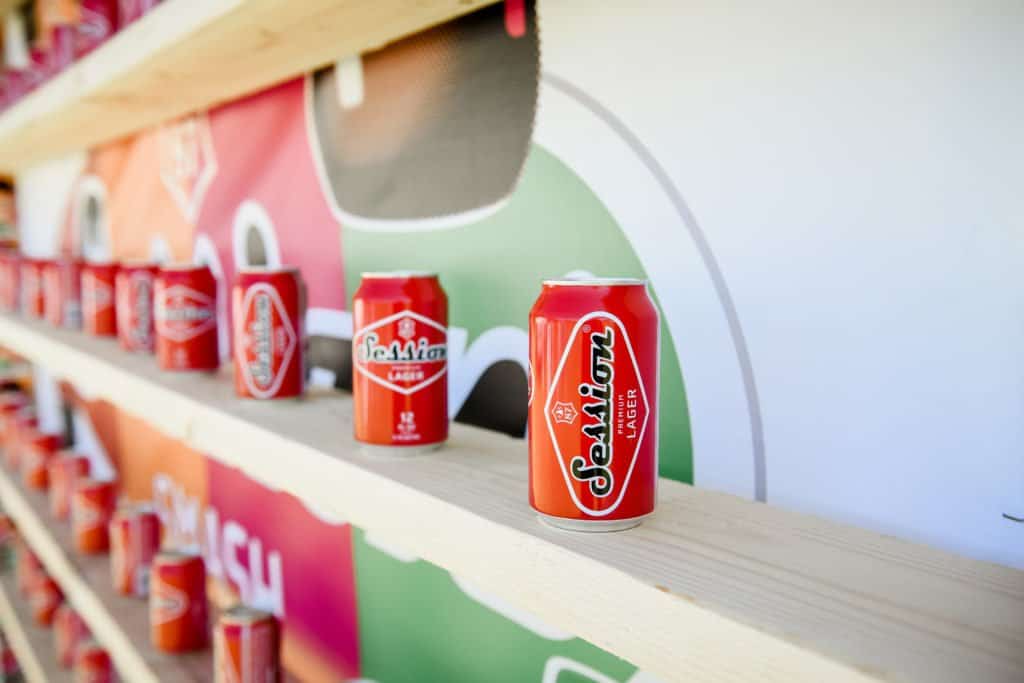 Every year Bandon Dunes experiences about 10 ‘epic’ days of golf conditions, described by head golf pros as ‘warm and still’ with winds under 10 knots. It’s a rare, beautiful thing, and 2017’s conditions were just that: three days of stunning sunshine, barely a touch of wind. 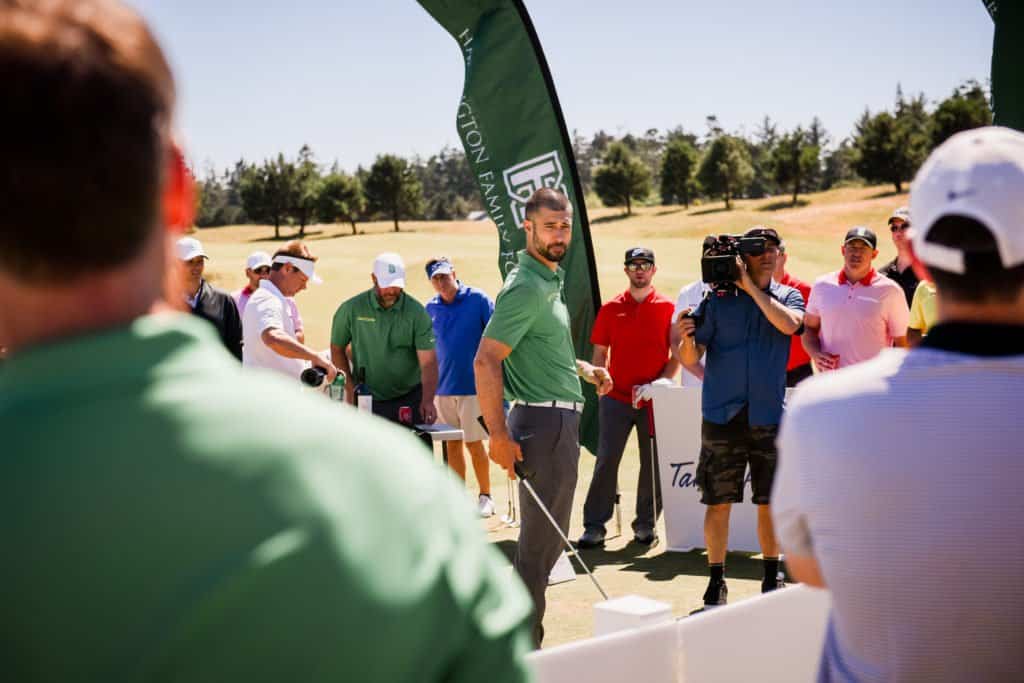 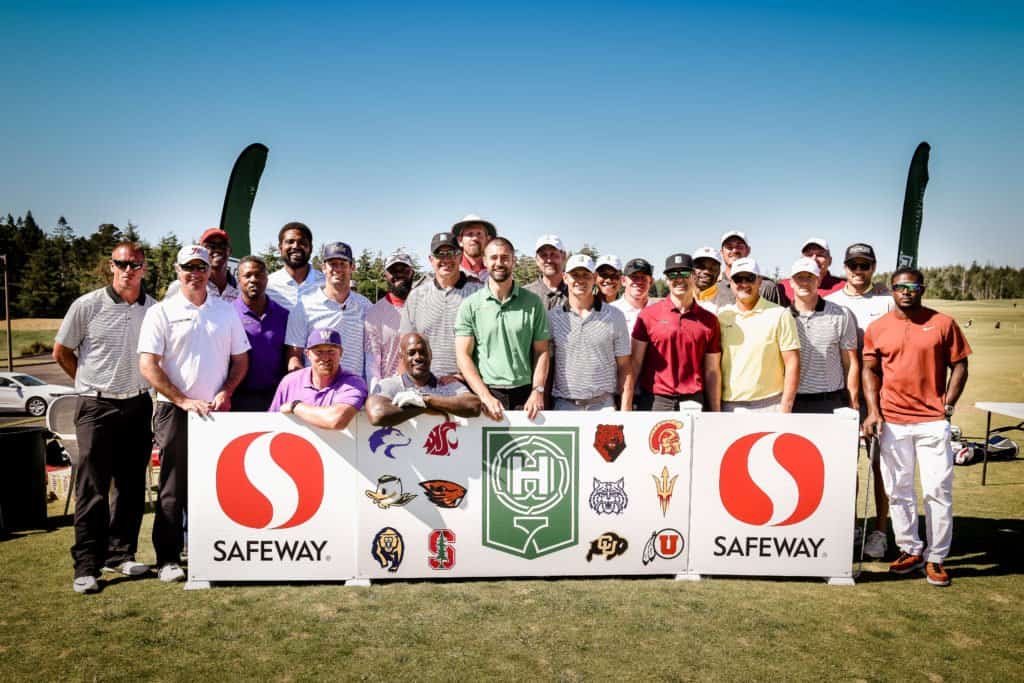 A big thank you to all the athletes and incredible sponsors who made this year such a success: Safeway Foundation, Nabisco, Talking Rain, Nike, and Full Sail Brewing! Stay tuned for the full 2017 Battle at Bandon photo album on our Facebook Page!

The Oregon Community Leadership Scholarship is a renewable four-year collegiate scholarship program for Oregon high school seniors who are emerging leaders, and plan to attend an Oregon university or trade school. Read more!