“We have a strong group of applications for the scholarship program every year, and it is always challenging to narrow it down to only four students,” said Joey Harrington, founder of the Harrington Family Foundation, former NFL quarterback and current KGW-TV special reporter. “I am excited about the four inspiring, motivated young adults we chose, and I look forward to seeing the impact they make on the communities of their chosen schools.”

This need-based scholarship focuses on an individual’s involvement in his or her community, rather than academic or athletic performance. 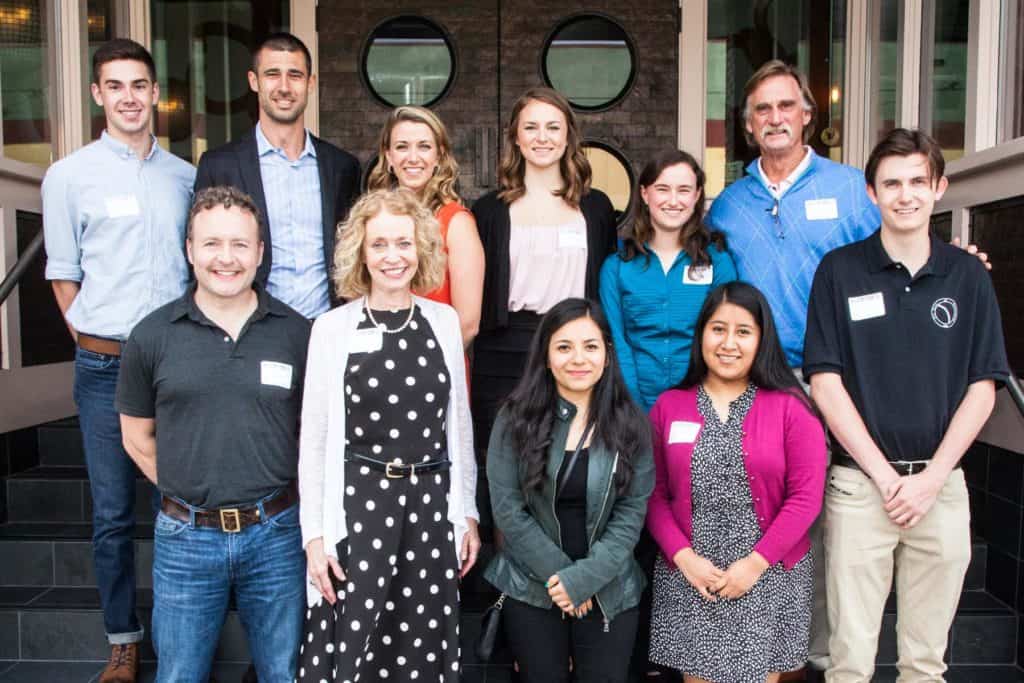 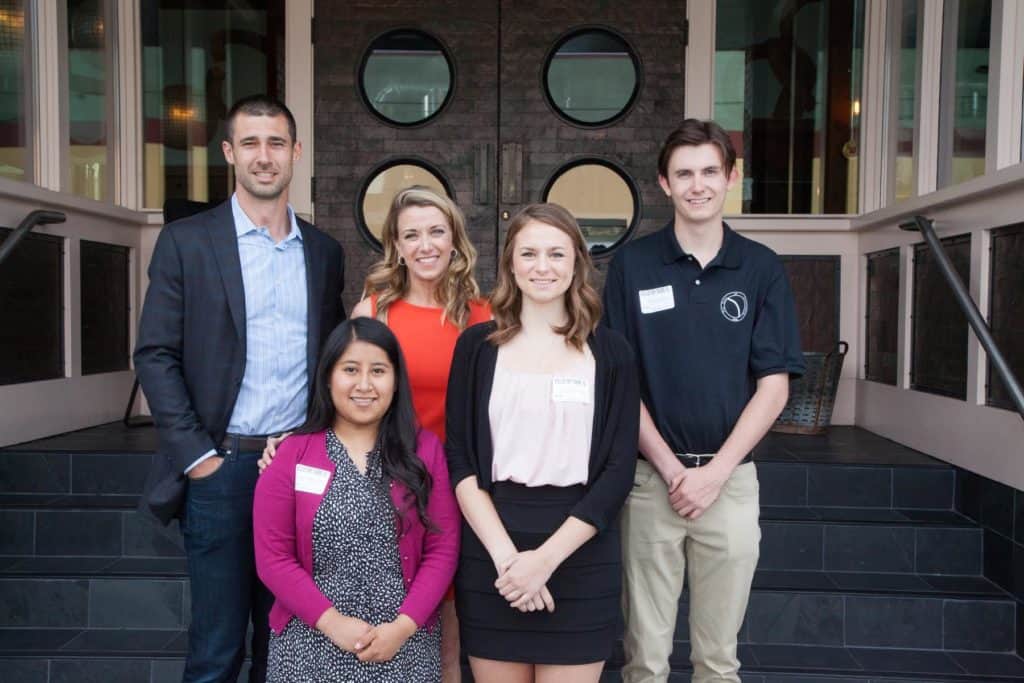 In addition to the scholarship, each recipient will have mentors throughout and following their schooling to help guide their path to a successful career and future. Mentors include:

The Oregon Community Quarterback Scholarship program was created by Joey Harrington and the Foundation as a way to recognize Oregon high school students who exemplify outstanding leadership skills and the ability to succeed. The Scholarship Advisory Committee selects scholarship recipients based on 45 percent community leadership, 45 percent financial need and 10 percent on “something special.” Effective September 1, 2016, all applications for the 2017 scholarship will be online only.

Since its inception in 2003, the Harrington Family Foundation has donated more than $1.1 million to Oregon nonprofits that support education and healthcare for in-state youth. For more information about the Foundation and the Oregon Community Quarterback Scholarship program, visit www.harringtonfamilyfoundation.org.

About the Harrington Family Foundation

Established in 2003 by former NFL quarterback, Joey Harrington, the Harrington Family Foundation (HFF) has raised more than $1.1 million for students across Oregon. The foundation raises funds for the scholarship program by hosting the Safeway-Albertsons Battle at Bandon, the Parr Lumber Great Summer Chef Off and Huddle Up for Kids. Born and raised in Oregon, Joey believes investing in Oregon students dedicated to pursuing higher education ultimately invests in the state of Oregon. He recognizes leaders do not only exist on the athletic field or in front of a television camera. The Oregon Community Quarterback Scholarship program is designed to encourage students who have shown a take-charge ability in their communities, but may need help reaching their potential. The Foundation is located at 1355 NW 13th Ave. in the Pearl District. For more information, visit www.harringtonfamilyfoundation.org.

The Oregon Community Leadership Scholarship is a renewable four-year collegiate scholarship program for Oregon high school seniors who are emerging leaders, and plan to attend an Oregon university or trade school. Read more!